Pascal P. Lota founded the company in the late 1960s, operating the first ship between Corsica and Italy, named Corsica Express. Corsica Ferries has since become the leading privately owned ferry company for crossings to Corsica and Sardinia since their inception over forty years ago, and their philosophy is to offer secure and great value crossings to the destinations they serve. Over three million passengers have been welcomed on board over the years, with roughly two thirds sailing to Corsica.

Corsica Ferries provide numerous different routes from Italy to Corsica and other inter-island connections across the Mediterranean. These include popular tourist destinations such as: Piombino, Livorno and Bastia. 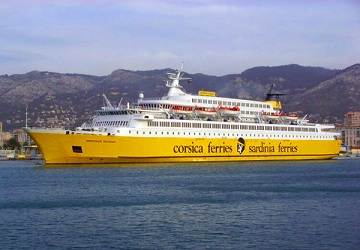 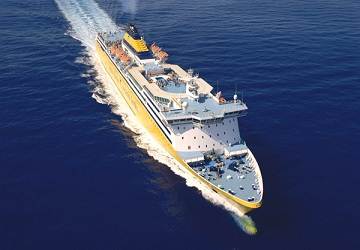 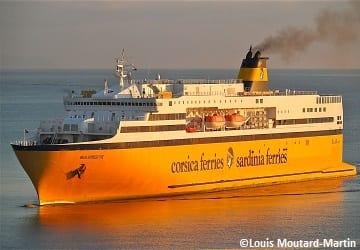 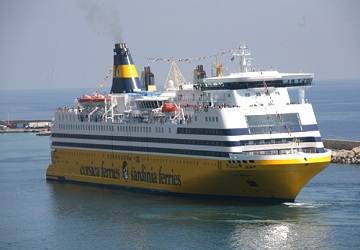 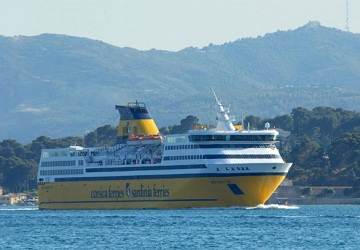 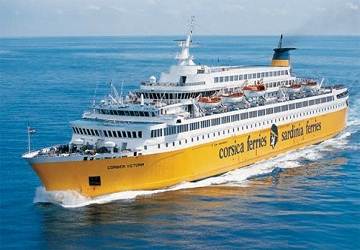 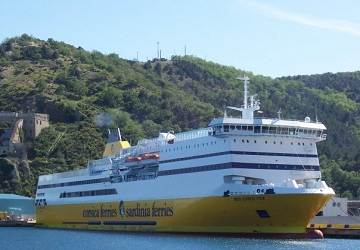 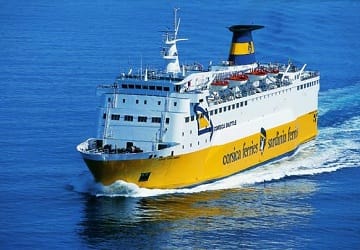 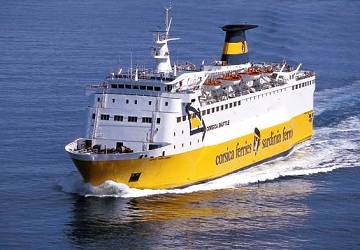 The quickest way to make & manage your booking

This website uses cookies to help us process your bookings as well as customise and improve your experience. Learn More
Got it!