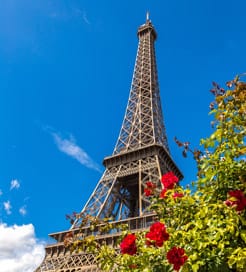 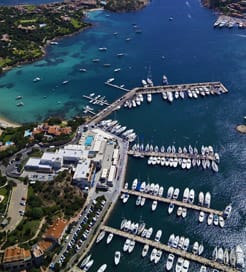 How to book ferries from France to Sardinia

As the frequency and duration of crossings on some routes varies we would advise that you do a live search for crossings from France to Sardinia to get the most up to date information.

Ferries from France to Sardinia

Sardinia is a large Italian island in the Mediterranean Sea, immediately south of Corsica and north of Tunisia.

With nearly two thousand kilometres of coastline, Sardinia is more known for its expansive, mountainous interior laced with hiking trails. Unsurprisingly, incredible hilltop views come in abundance, but it also has beaches, bays and shorelines to rival anywhere in the world.

Sardinian culture is rich with peculiarities, with the calendar filled with exciting festivals and the cuisine reflecting a unique spin on the Italian classics, most notably the famed maggot-infused cheese. However, perhaps the most intriguing characteristic of Sardinia is the presence of nuraghi, fascinating Bronze Age stone ruinous towers and settlements shaped like enormous beehives.

Reaching Sardinia by ferry is a popular choice in southern Europe, given its convenient location in the Mediterranean Sea and frequency of ports along its coast. Not only can you sail from mainland Italy, numerous routes are available from various international cities, too.