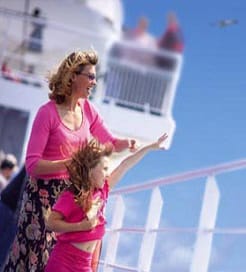 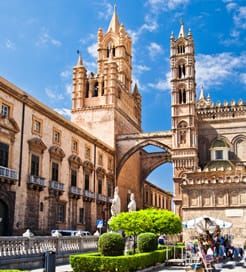 How to book ferries from Rome to Sicily

As the frequency and duration of crossings on some routes varies we would advise that you do a live search for crossings from Rome to Sicily to get the most up to date information.

Ferries from Rome to Sicily